“Dating back to the days of supplying rubber platens to the typewriter industry, Ames has continually provided high quality, high performing elastomeric products, and services to a multitude of industries. I have been proud and will continue to be proud, of leading such a wonderful organization with exceptional teammates, serving both long-standing and new customers who have complex elastomeric challenges. As we look forward to the future, I am confident that Ames will continue to grow and prosper as we remain focused on our core strengths that have made us who we are today.” – Charles “Chuck” Roberts, President and CEO. 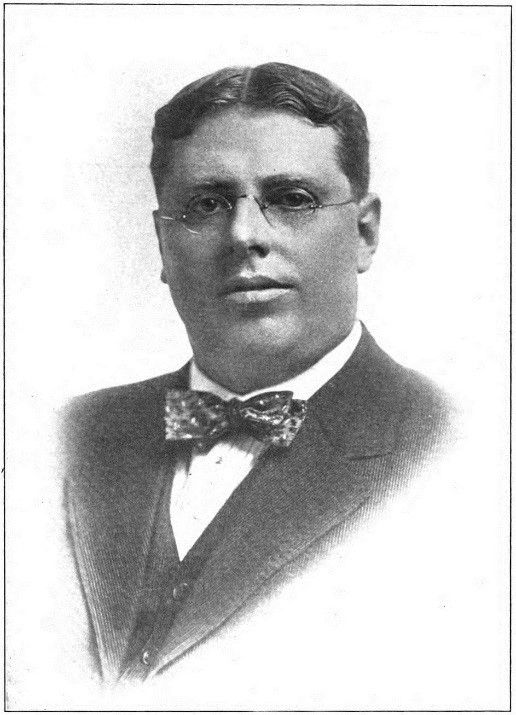 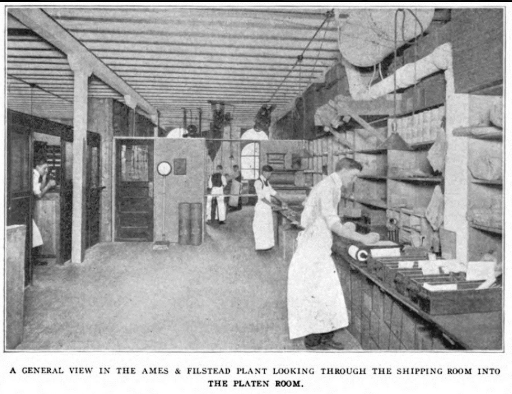 The story of how Ames Rubber came to be is certainly a good one. Its history is intertwined with that of The Ames Supply Company, founded by Mr. Arthur R. Ames Sr., which first opened its doors in 1902. Typewriter dealers in the western United States would ship their used typewriter platens to the East to have them recovered. This saved the dealers a lot of time and even more importantly money. Which resulted in a unique position for Mr. Ames that began achieving substantial and sustainable growth.

Through the years, the Ames Supply Company was faced with several challenges. By 1949, the uncertainty in its supply base, growing costs, and growing demand for its services forced the organization to look for solutions to reduce costs and grow capacity. Hazen Ames, son of founder Arthur R. Ames Sr., and now President of the company, determined that he could save money on platens if Ames Supply owned their own rubber factory. A tour of Rodic Rubber Company in Garwood, NJ, a new supplier to Ames Supply, and a discussion with its VP and Technical Director, Larry Edland, would be the seed of an idea that grew into the founding of Ames Rubber Corporation.

In that discussion, it was determined that Ames Supply had enough rubber volume to start its own rubber factory. After a proposal by Mr. Edland and subsequent approval by Hazen and other members of the Ames family, the formation of Ames Rubber Corporation (ARC) commenced. The next move was to find a plant location.

While sites across New Jersey were examined many were rejected because of the lack of factors necessary for successful production. Above all else a large water supply and a dedicated workforce were key. All except one site in Hamburg, NJ; a site used for formulating and mixing plastic compounds.

Hamburg was a sleepy town of about 1,000 people in 1949. The area was populated by hardworking zinc miners and farmers. The county’s cow population of 50,000 vastly outnumbered its human population at the time. Even so, the location was well within trucking distance of key giants of the  industry: Royal, Underwood, IBM, and Smith-Corona. Hamburg had both an abundance of cold-water and good labor supply ready for the work. It was just the site the Ames family needed. A contract between Ames Supply and Jersey Plastics to purchase the premises and machinery was signed in May 1949. The certificate of incorporation was filed, and Ames Rubber was born.

This was just the beginning for Ames Rubber. In the next installment, we will continue with the Ames Rubber story where World War II provided a major breakthrough for the company, and its hiring of a subcontracted sales organization led to a customer relationship still held today.