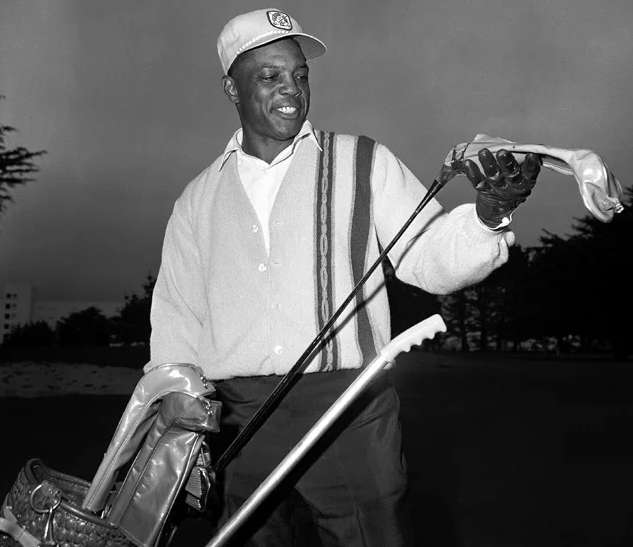 After over a decade in business, Ames Rubber had shifted from a platen supply company for Ames Supply to an outright contract manufacturer for some of the top corporations in the country.

As Ames began to develop more relationships and take on more customers within the Office Automation industry, it continued to develop and perfect new material technologies to separate itself from the competition. That led to one of the strangest developments in the 70-year history of Ames. It was something that would foreshadow entry into the Aerospace industry years later.

A Foray into Sports

In 1960, while routinely evaluating polymers, Ames evaluated a new polymer; polybutadiene. The results were strange: good hardness but exceptional resilience that would not produce good copy quality. It was immediately taken to Vice President Larry Edland who recognized its significance. “That will make a great golf ball center,” he said.

A small mold was made, and samples of the cores were molded. A small firm who reconditioned golf balls in Warren County, NJ was contacted “The industry has been waiting for this to replace liquid centers!”

The excitement was palpable. At a California invitational, Ames challenged baseball Hall of Famer Willie Mays, among others, to try and break the solid golf ball. At the time golf balls were prone to fracturing, but no one was able to crack the ball Ames had developed.

Ames had a winning solution on their hands, but marketing and lack of contacts proved costly. Instead, the company leveraged the coating technology developed for the golf ball to make inroads in their current industries, and in the future formed the basis of Ames’ foray into the Aerospace industry.

During the 1960s Ames also continued to grow in the Office Automation industry. Working with such titans as Eastman Kodak, IBM, and Xerox. To support these new ventures, Ames more than doubled the staff during the decade.

In 1967, business volume demanded a large addition to the Hamburg facility and a new wing was added. Production at Ames was booming, consuming more than 3,000,000 pounds of raw materials a year.

In our next installment Ames hits the ground running in the 1970s, expansion continues, and Ames begins to look internationally.