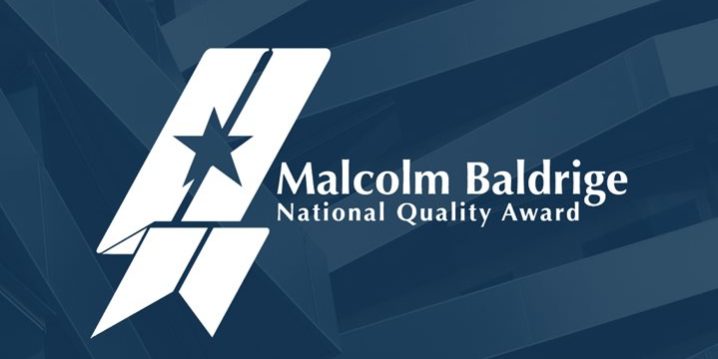 The 1990s were a period of change and national recognition for Ames. The process of changing the culture started in the 1980s but saw the fruits of its labor recognized in the first half of the ’90s.

In the early 1980s, senior management realized that the international marketplace was changing dramatically. Even though the company had become the leader in the copier market and had overcome the obstacles of penetrating the European copier and U.S. automotive markets, its customers were demanding products that met more exacting quality requirements at lower prices. The offshore competition was emerging, and it became evident that business, as usual, would no longer cut it. A cultural change was needed.

Ames upgraded equipment and utilized innovative designs which led to more efficient manufacturing techniques. It agreed upon goals with a workforce that was more actively involved through training and a philosophy focused around teamwork.

The company then began searching for an even better way to survive while striving for growth. It was expending considerable effort to meet the quality, cost, and delivery requirements of customers. However, Ames believed that its approach was fragmented and that it lacked adequate systems, a full understanding of customer requirements, and a uniform approach to problem-solving and long-term quality improvement.

Joel Marvil, CEO of Ames at the time, knew that Xerox had instituted a cultural change process called “Leadership Through Quality,” and Ames decided to undertake a similar effort. Xerox trained the executive committee, and the “Excellence Through Total Quality” philosophy was announced out of those sessions in 1987.

The process was designed to involve all teammates in achieving a common goal;­ the satisfaction of internal and external customer needs through total quality in every endeavor. A steering team comprised of the senior leadership was formed to develop a strategy to achieve the goal of becoming the “World ­Class Supplier” of elastomeric products.

By the time the company­wide training effort and rollout was completed in 1988, more than 17,000 training hours had been provided to ensure that the company’s goals and total quality approach were understood and that teammates were equipped for the challenge.

In 1993 this endeavor was rewarded with the receipt of the Malcom Baldrige National Quality Award. The Malcolm Baldrige National Quality Award recognizes U.S. organizations in the business, health care, education, and nonprofit sectors for performance excellence. The Baldrige Award is the only formal recognition of the performance excellence of both public and private U.S. organizations given by the President of the United States. It is administered by the Baldrige Performance Excellence Program, which is based at and managed by the National Institute of Standards and Technology (NIST), an agency of the U.S. Department of Commerce.

While the name hasn’t stuck, the principles developed for the “Excellence Through Total Quality” strategy still hold true at Ames today. Ames strives for total quality in every endeavor while servicing internal or external customers, suppliers, or teammates.

Next entry we’ll turn the century and discuss Ames’ changing focus towards government and aerospace enterprises.

Ames Not Missing a Beat During Pandemic
October 27, 2020