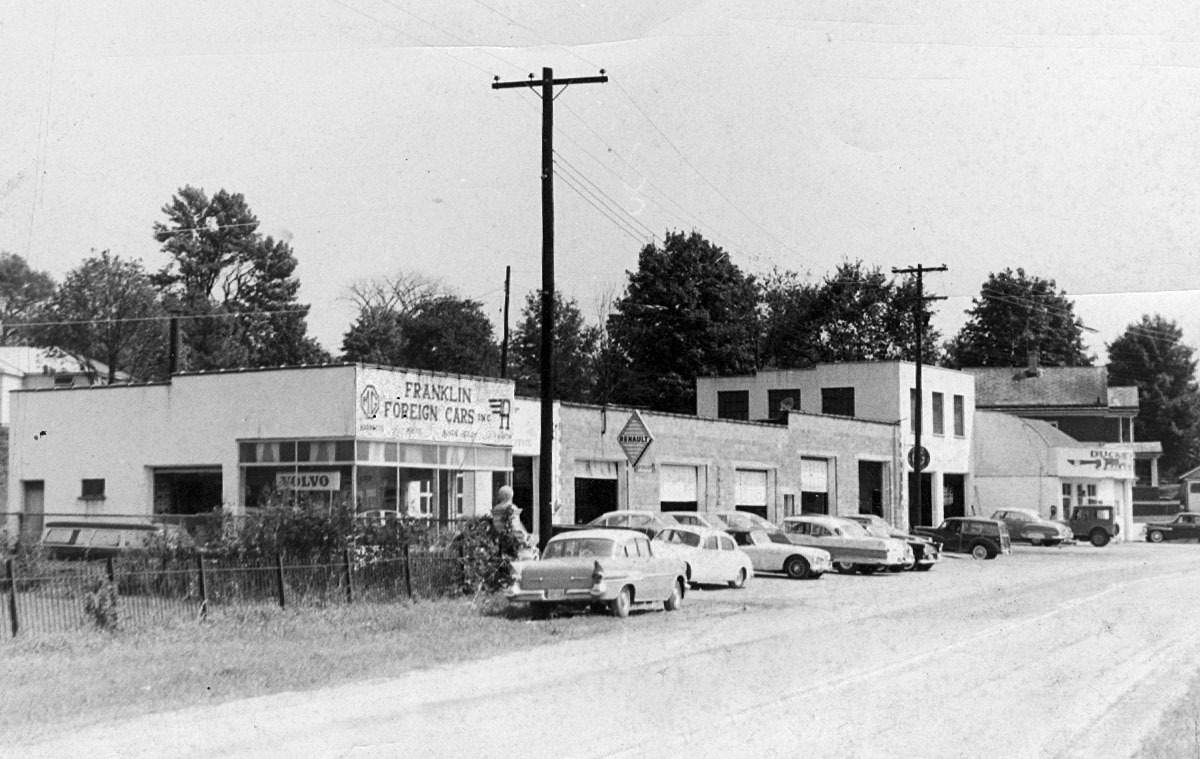 The first full decade of Ames Rubber Company’s (ARC) life began with trying to solve an issue that plagued the typewriter industry at the time: How to make consistently good parts within a tolerance that would give the end user a reliable experience each time.

Ames began by limiting the hardness (shore) of the platens they were making to a 3-point range, which at the time was unheard of. The normal hardness range for highly specified aircraft and military products was 10 points for instance. To properly control this, Ames technicians had to rebuild and calibrate their gauges constantly – even servicing those of major OEM companies!

To handle the new evaluation of material formulations, Bill Ames formed a laboratory in Chicago as well as one in New Jersey. These would evaluate different platens on each major typewriter of the era. Ames developed multiple new testing procedures to also evaluate batches of rubber before use in the factory.

Other technical developments took place during this period. Rubber compounding developments made during World War II were utilized to create higher consistency, easier to work with materials. Ozone-resistant feed rolls to grip the typewriter paper without picking up ink were an innovation still utilized today in the Office Automation products we supply.

By 1951 ARC had surpassed the production needs for platens for Ames Supply and began to evaluate new opportunities in office products beyond typewriters. These were ground rubber rollers. Within 5 years Ames became a major supplier to every type of office machine that used rubber rolls. These were the forerunners to many of the technologies Ames still utilizes for our Office Automation customers today.

Within 5 years this moved ARC sales from 100% Ames Supply to just 30% through them. This move saw the development of revolutionary technologies whose basic premises are still in practice today. This also established the commitment to quality our customers still depend on.

To continue to support its growth Ames began to look for subcontracted sales organizations to seek new opportunities for their technologies. This was a boon for the growing company. These relationships saw some of the largest Ames customers brought on board. Including Xerox at the end of the 1950s, a relationship still in place today!

Mabel Bogdanski came to work for Ames January 2, 1957, worked 27 years and had this to say on the culture. “Ames was like a large family.”

In the next installment, we’ll cover the period of the 1960s which saw the development of technologies that would revolutionize an industry. The expansion moves along full steam ahead, and much more.